Molivos (Mithymna or Molyvos) at the northern tip of Lesvos is arguably the most beautiful village of the island with its picturesque harbour dominated by the castle and tiers of red-tiled stone houses climbing up the slopes away from the blue sea. At night, the flood lit castle turns the harbour into one of the most romantic places on earth, perfect for a special dinner-for-two. Molivos, the capital of the Province, and the contiguous villages of Skala Sykamnia, Sykamnia, Lepetymnos, Argenos, Vafios and rural area of Eftalou comprise the present Municipality of Mithymna. 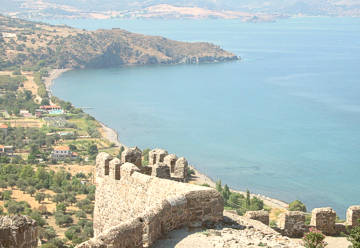 According to mythology, Mithymna was one of the five daughters of the mythical King Makara. During the middle ages Mithymna takes on the name Molyvos or Molivos. The writing of Molyvos with an iota (i) could be considered the proper way to spell the name, if we were to accept the assumption that the stem of the word is the West European periphrastic denomination Mont d’ olives (mountain of olives). 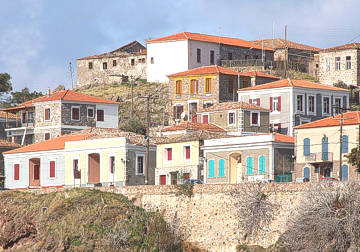 The traditional architecture of the town reflects the modus vivendi and social life styles of the past. In 1965 the competent authorities put a preservation order on the entire settlement of Molyvos (Mithymna), thus declaring it a protected town. Mithymna owns an archaeological collection with impressive findings from the surrounding area, and a library with a collection of over ten thousand volumes and manuscripts. 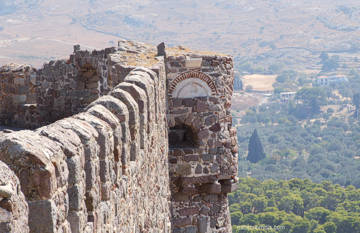 In the past, music was the beloved activity of the Mithymnian people. Arion was a brilliant poet who set music to verses like no other. Zeus, Dionysos and Hercules were especially worshipped. Virgile mentions that the grapes of Mithymna were unequalled in their aroma and nectars. 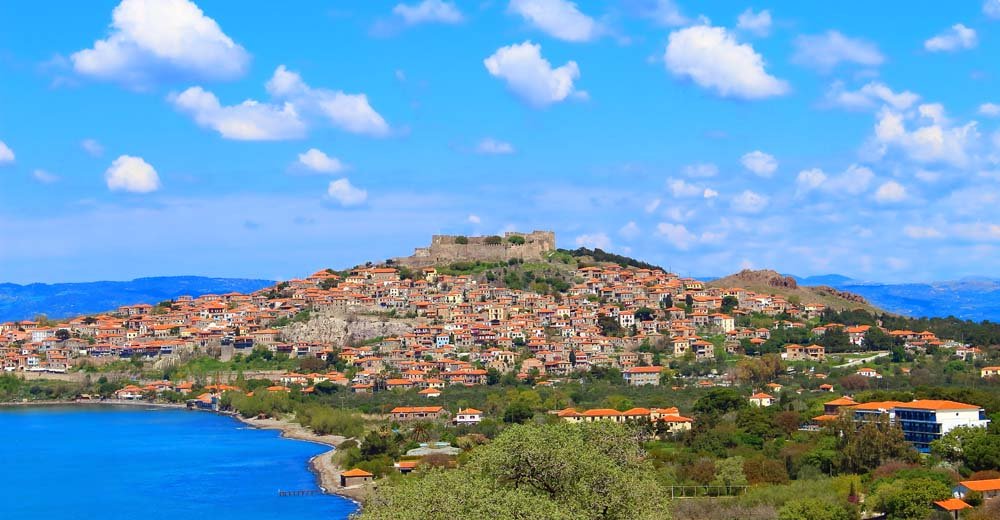 Since 1960, tourist development has played a critical role in the life and evolution of Molyvos. Every year a significant number of cultural events and conferences, both national and international, are held in Molyvos. Art exhibitions, lectures, theatrical performances and folklore events are held in the town. Apart from the tourist industry, the local inhabitants also work in the fishing, olive cultivation, cattle-breeding and farming sector. 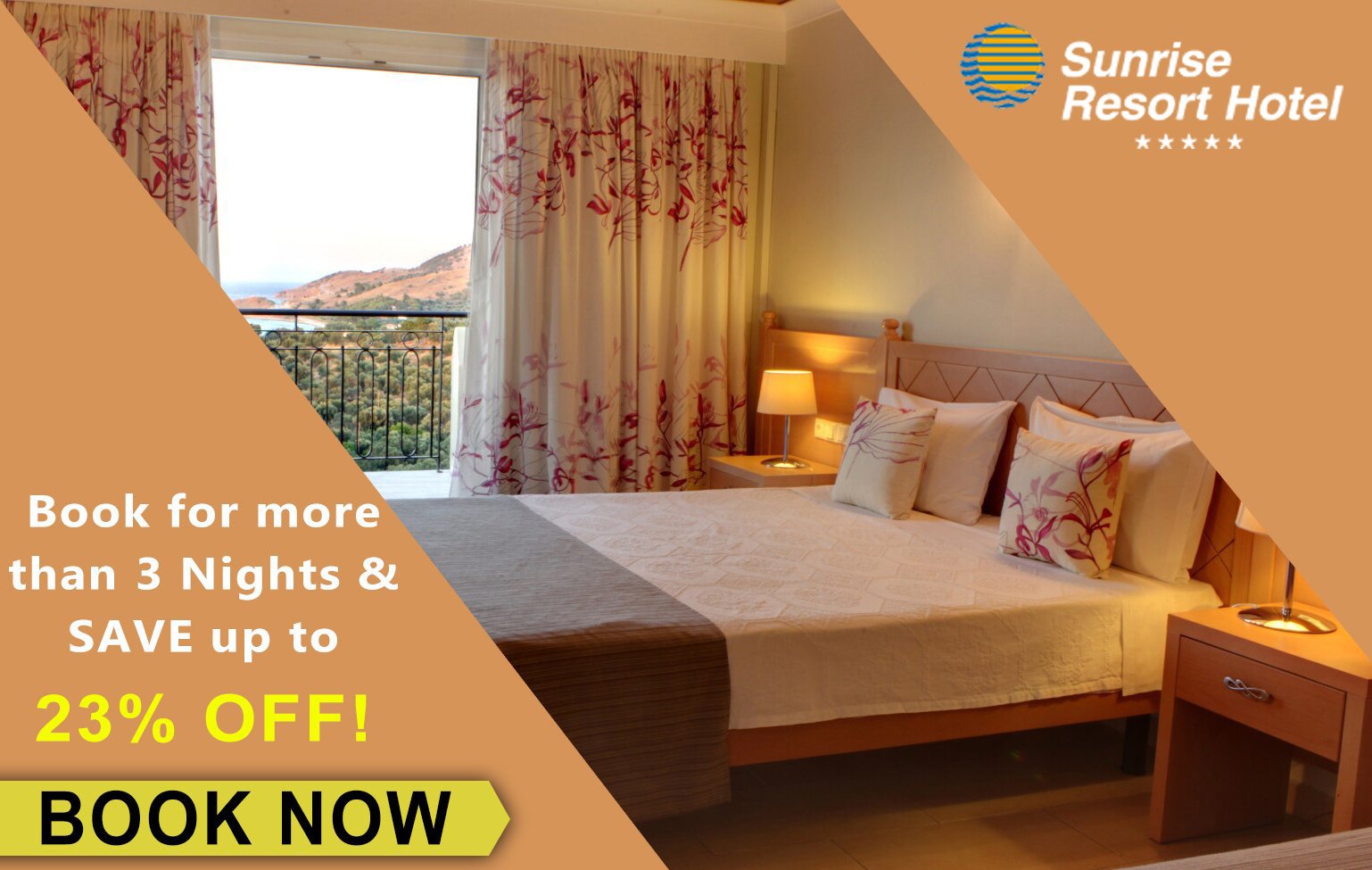 We use cookies on our website to give you the most relevant experience by remembering your preferences and repeat visits. By clicking “Accept All”, you consent to the use of ALL the cookies. However, you may visit "Cookie Settings" to provide a controlled consent.
Cookie SettingsAccept All
Manage consent

This website uses cookies to improve your experience while you navigate through the website. Out of these, the cookies that are categorized as necessary are stored on your browser as they are essential for the working of basic functionalities of the website. We also use third-party cookies that help us analyze and understand how you use this website. These cookies will be stored in your browser only with your consent. You also have the option to opt-out of these cookies. But opting out of some of these cookies may affect your browsing experience.
Necessary Always Enabled
Necessary cookies are absolutely essential for the website to function properly. This category only includes cookies that ensures basic functionalities and security features of the website. These cookies do not store any personal information.
Non-necessary
Any cookies that may not be particularly necessary for the website to function and is used specifically to collect user personal data via analytics, ads, other embedded contents are termed as non-necessary cookies. It is mandatory to procure user consent prior to running these cookies on your website.
SAVE & ACCEPT
Book Online